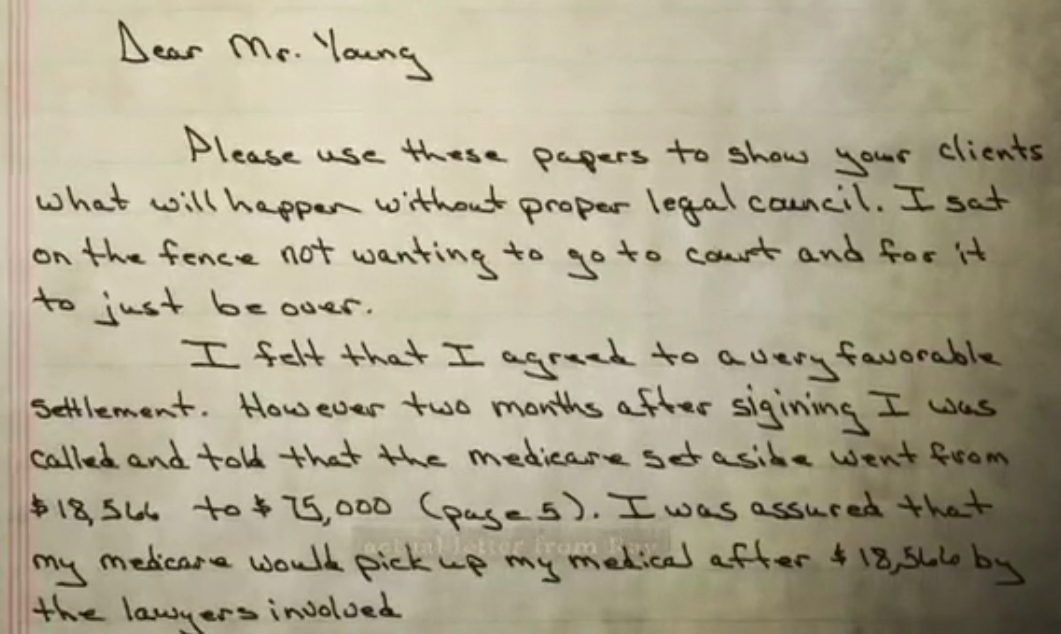 A Hard Lesson to Learn

Captain Ray was on a tugboat offshore when he was severely injured falling down the wheelhouse stairs. He had major head trauma and was unable to continue working. He contacted us for advice on his situation but ultimately decided to settle on his own, unfortunately, to his own loss. This video tells his sad story and explains what you can do to avoid his same fate.

0:10 A man named Ray was working on a vessel as a captain. Ray was making great money and he really loved his work. One night as he walked down the wheelhouse stairs he fell due to poor lighting on the stairs.

0:22 Unfortunately, this caused a serious head injury which included dizziness and balance problems. Ray could no longer drive a car and his career as a captain was now over.

0:32 The company was paying him his full salary after his injury and he phoned me to discuss his situation. I talked to Ray several times over the next few weeks and we discussed his options. I followed up a few times and I lost track of Ray.

0:46 Well, months later I got a handwritten letter in the mail from him. Unfortunately, his story did not end well. This is exactly what he said to me word for word in his letter:

0:58 “Please use these papers to show your clients what will happen without proper legal counsel. I sat on the fence not wanting to go to court and for it to just be over. I felt that I agreed to a very favorable settlement. However, two months after signing, I was called and told that the Medicare set aside went from $18,566 to $75,000…You told me things like this could happen.”

1:31 Ray really had such a different future if he had simply taken a different path. Whatever settlement money he received was wasted on medical bills that his company was responsible for anyway. They won and he lost.

1:44 He had no idea the value of his claim and because of that he received very little.

1:50 What path will you take? How can you make sure that you are not taken advantage of like Ray was?

1:58 The first easy step you should take now is to download our critical book “Understanding Your Offshore Injury.” It gives you very specific steps to take to protect yourself and it arms you with the same knowledge that your company currently has.

2:09 Look, please don’t think that just waiting or wanting it all to be over with like Ray did will make things better. You have to be ready and prepared for your future.

2:31 There’s no doubt that Ray was a very nice person and he simply made a bad mistake. He did not want to face his company head on and demand fairness for himself and because of that, he received only the little bit that they were willing to give to him.

2:45 This happens every day to people just like Ray unless they decide to follow a different path than he did.

have a question?
get help with
Stay Connected
About The Young Firm
Quick Links
New Orleans Maritime Injury Lawyers